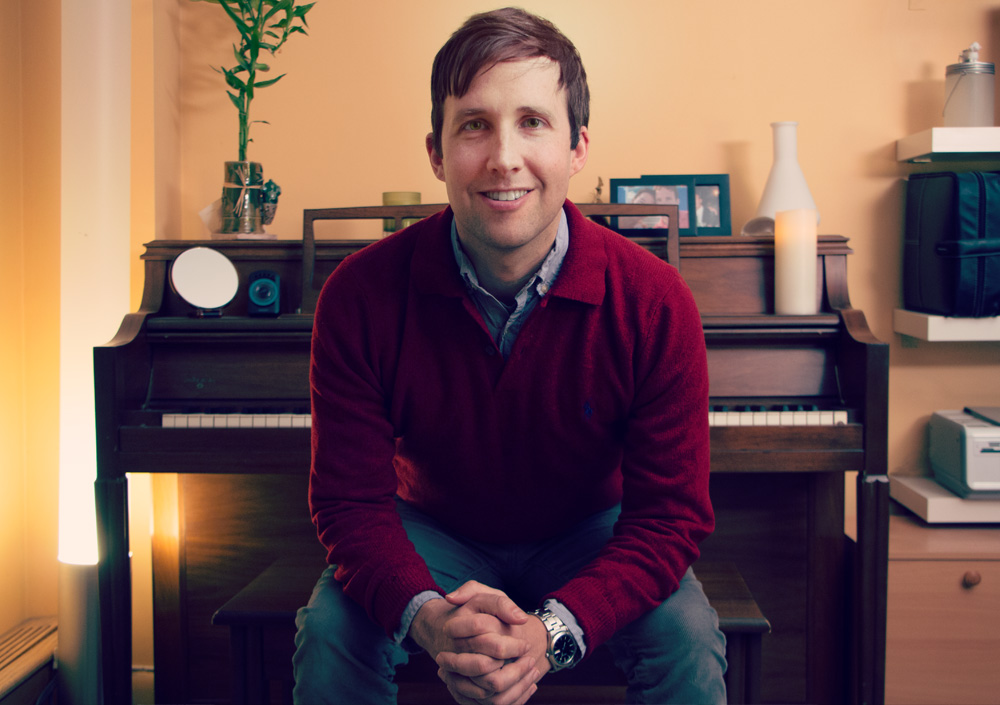 Ian has been teaching early childhood music in New York City and beyond for over 15 years. He has been on the early childhood music faculty at the Diller-Quaile School of Music since 2010 where he leads classes for babies, toddlers, twos, and threes. He has been on the music faculty at Little Red School House since 2007, where he teaches private voice lessons for elementary school-aged children, and for several years, was also head of the school’s musical theater summer camp for 6, 7, and 8-year-old students. Prior to his work in NYC, Ian was the co-founder of A Musical Voyage, an afterschool program in Binghamton, NY, which provided music and arts classes for preschool and elementary school-aged children throughout the community. Ian also teaches private students as part of Ian’s Voice Studio.

View upcoming days and times for our online music classes!

Bounce with Your Baby